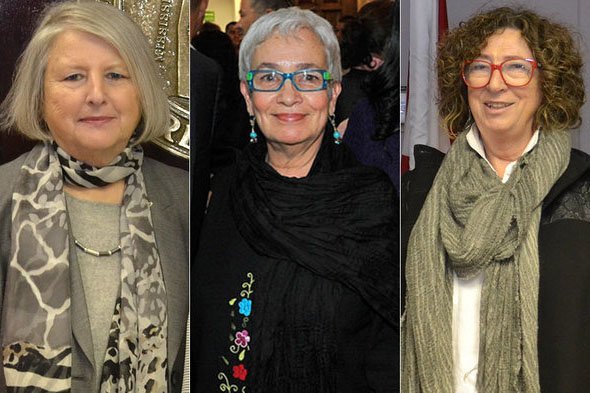 In December 2010, the UN Working Group on the issue of discrimination against women in law and practice completed a 10-day mission to the United States where they visited Alabama, Oregon, and Texas in an effort to assess the status of women in the United States. In her statement, Frances Raday determined that the status of women in the United States in terms of their public and political lives, economic and social lives, access to healthcare, reproductive health and rights, and safety was well below what must be expected of a country with the highest GDP in the world that prides itself on being a world leader in democracy, governance, and human rights.

The UN Working Group found that despite commitments in the 2010 and 2015 Universal Periodic Reviews, the United States remains one of seven countries that has not ratified the Convention on the Elimination of All Forms of Discrimination Against Women (CEDAW). In terms of the economic and social lives of American women, the gender wage gap heavily impacts women and as most workers earning a minimum wage are women, minimum wages that don’t equate to living wages affects them the most. Additionally, maternal leave law in the US, which allows for 12 weeks of unpaid leave with many exceptions, falls below international standards which call for 14 weeks of paid leave for the mother with the best practice of similar paternal leave.

The UN Working Group also highlighted the barriers for women in political campaigns and public office, increase in maternal mortality rates, barriers to access to abortion and reproductive health care, barriers to women in business, the treatment of migrant women in detention centers, and the criminalization of women in prostitution.

Though the UN Working Group found various areas for improvement, they also emphasized areas where good work on gender equality is taking place. They applauded the Cities for CEDAW Initiatives which incorporate the values of CEDAW at the local level, organizations such as Emily’s List which promote women political candidates, and the 2015 California Fair Pay Act. In particular, they congratulated the Affordable Care Act for preventing insurance companies from charging women more than men for health care.